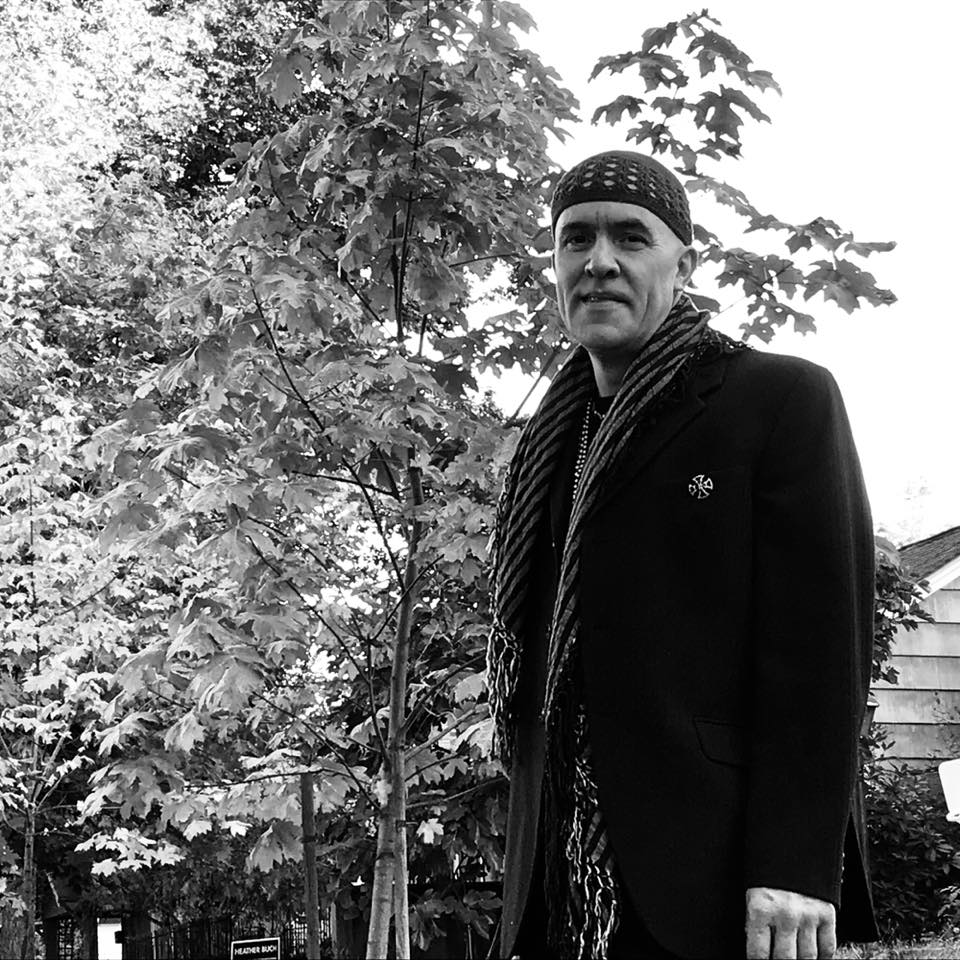 I try to reply to all email inquiries
within 48 hours.